The Social Club began as the Stourbridge Mechanics’ Institute, founded in 1834, in what was then called the Rye Market. It was founded to “afford information on a variety of interesting subjects, especially among the labouring classes”. To this end a library was opened on 16th February, 1835. Initially a great success, after three months it sank into obscurity. However its committee was able to gain backing from Stourbridge’s wealthy businessmen and bankers and the Institute was able to continue on a sound foundation, charging workers 2d a week.

In January 1839, a new building was built for the club, on the site of Baylie’s chain works, next door to the Cross Keys Inn, at a cost of £650. The first lecture was given by J. Brindley, the Master of Oldswinford Hospital School, on “The objects, advantages, and pleasures of scientific pursuits”.

In 1840, the society changed its name to the Mechanics’ Institute of Popular Science and Literature and there were 160 members. The news room was open from 9am to 10pm, and the library contained 660 volumes.

A year later the number of books had increased to 1,100. By the late 1840s the School of Design had been incorporated into the Institute and it occupied premises at the corner of Foster Street.

By 1856, a Working Man’s Institute had also opened in Stourbridge but there were discussions as to a possible merger as it was considered that the town was too small to support two such institutions.

Negotiations were competed in March 1857 and the new body was called the Stourbridge Mechanics and Working Man’s Associated Institute.

A new home was found at the Falcon Inn in Market Street which had become vacant. It was bought and adapted to the new Institute’s needs. To clear the debts, a “Monster Picnic for the Million” was held in Hagley Park with parades and bands and around 10,000 visitors were entertained. The new Institute at the Falcon Inn opened 2nd November, 1857. As well as the library and program of lectures, members could take part in games of draughts, quoits or bowls; join the choral union or the drum and fife band, or the classes in French, elocution, debating, arithmetic, writing, history and others.

The two associated institutes continued as separate bodies, meeting in the same building and jointly holding their annual general meetings.

It was not until 1891 that the two bodies merged into form a single “Stourbridge Institute”.

In 1897 the Institute bought its first billiards table; a camera club was set up in 1903, a new billiards hall was built in 1906 and the Institute Male Voice Choir was founded in 1908. In 1909 the new name, “Stourbridge Institute and Social Club” was adopted and three years later, in 1912, a bowling green was laid down.

In 1935, proposals to rebuild the Institute’s home were first put forward, followed in January 1936, by a special general meeting to discuss the plans. The plans were approved and construction began later that year. The formal opening of the new Institute building by the Mayor of Stourbridge, Alderman G.H. Eveson, was held on 8th May, 1937.

There was extensive redevelopment of the Institute buildings in the 1970s and ’80s. The bowling green fell into disuse, so was turned into a car park and a new extension was opened in January 1986. 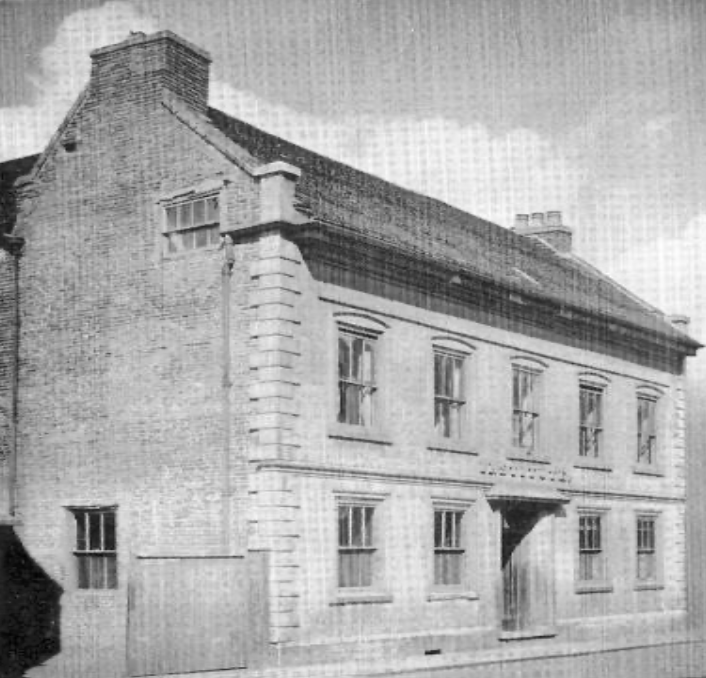 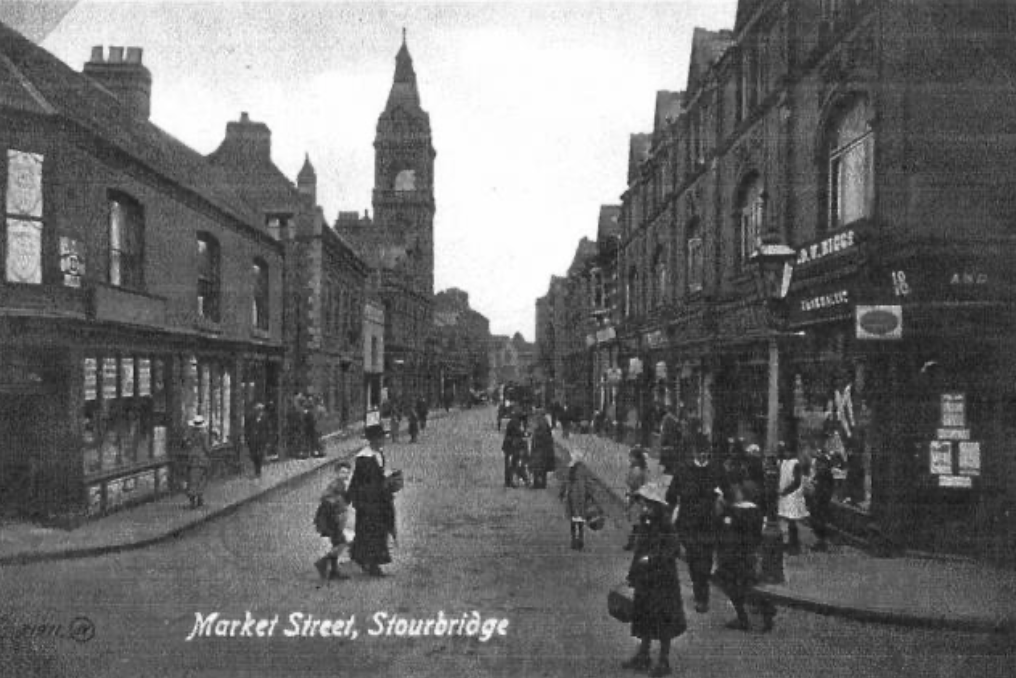 Market Street around 1857, the second building on the left is the Falcon Inn, used by the Institute until the current new premises were built on the site in 1937. 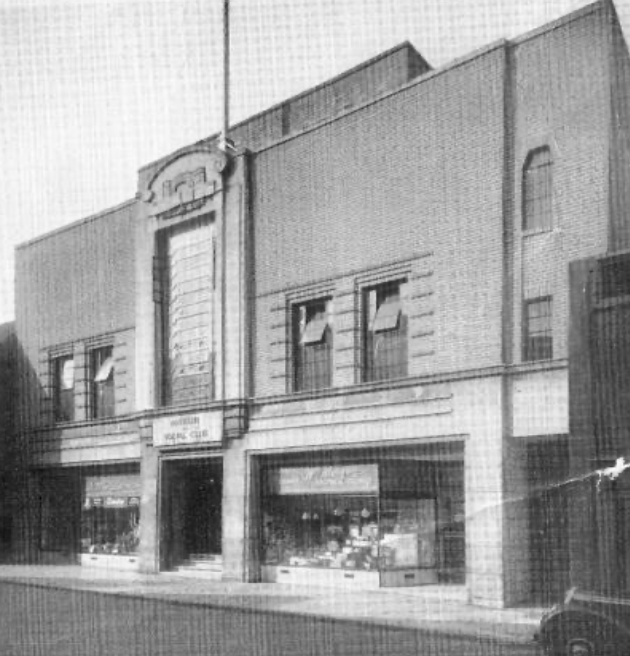 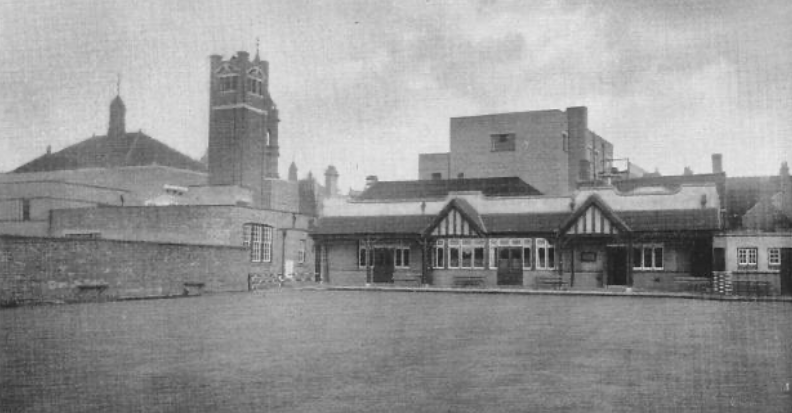